I voted twice this morning.

Today is primary day in Massachusetts, and Nomi and I made it out this morning to the polls to vote. I'm a registered Democrat, so I took a Democratic ballot. Nomi is an independent, and generally takes the ballot for the election that seems more important to her. In this case, she also took a Democratic ballot, as we are both supporting Harry Margolis in his Governor's Council race.

Earlier this year, for the presidential primary, the polls weren't all that crowded in Precinct 12 of Brookline, and it was the same again today. 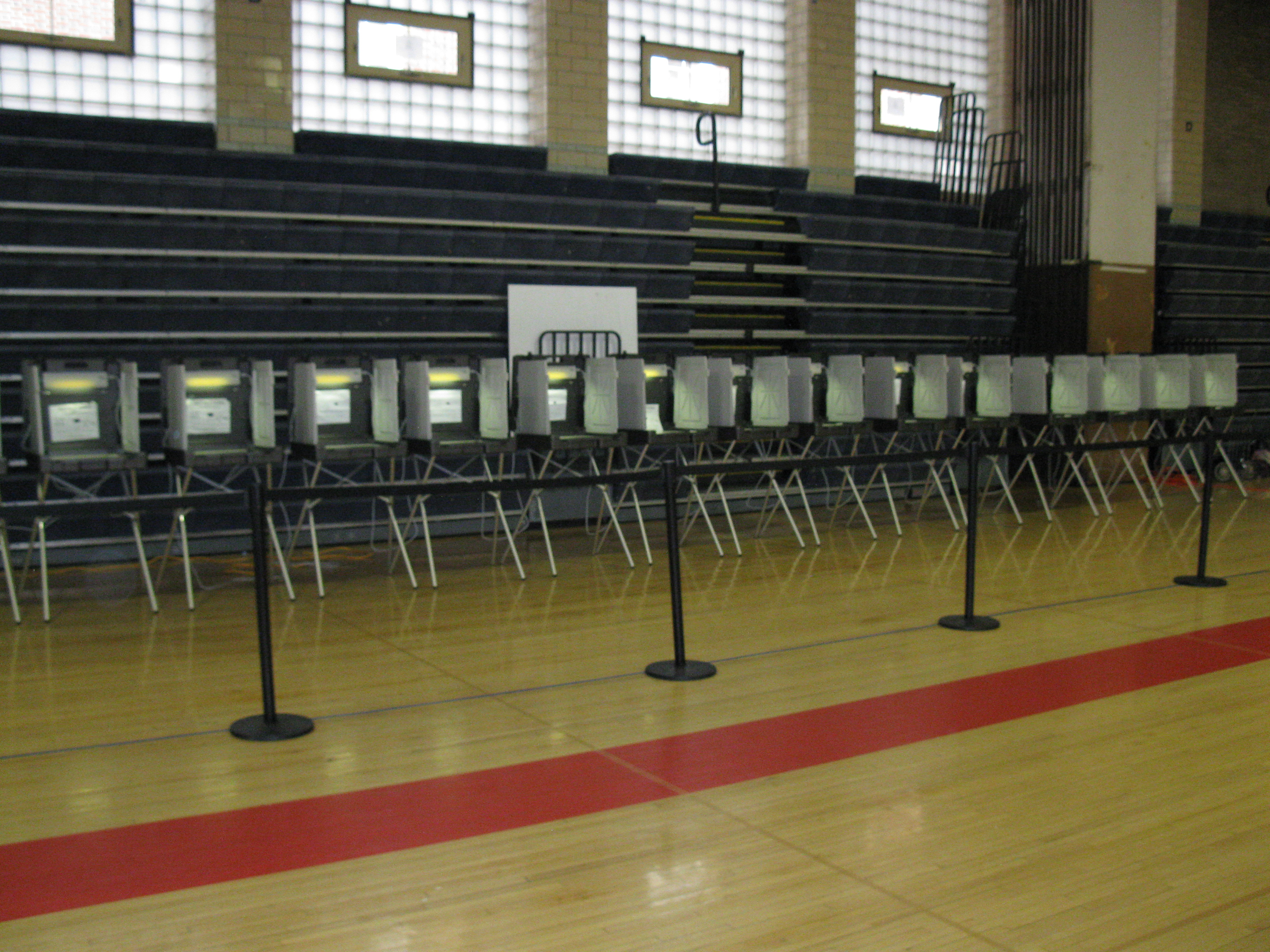 Nomi and I got our ballots, voted, checked out, and headed over to the scanning machine to submit our ballots. And that's when it happened. For the first time ever in my life, the voting machine got jammed on my ballot. 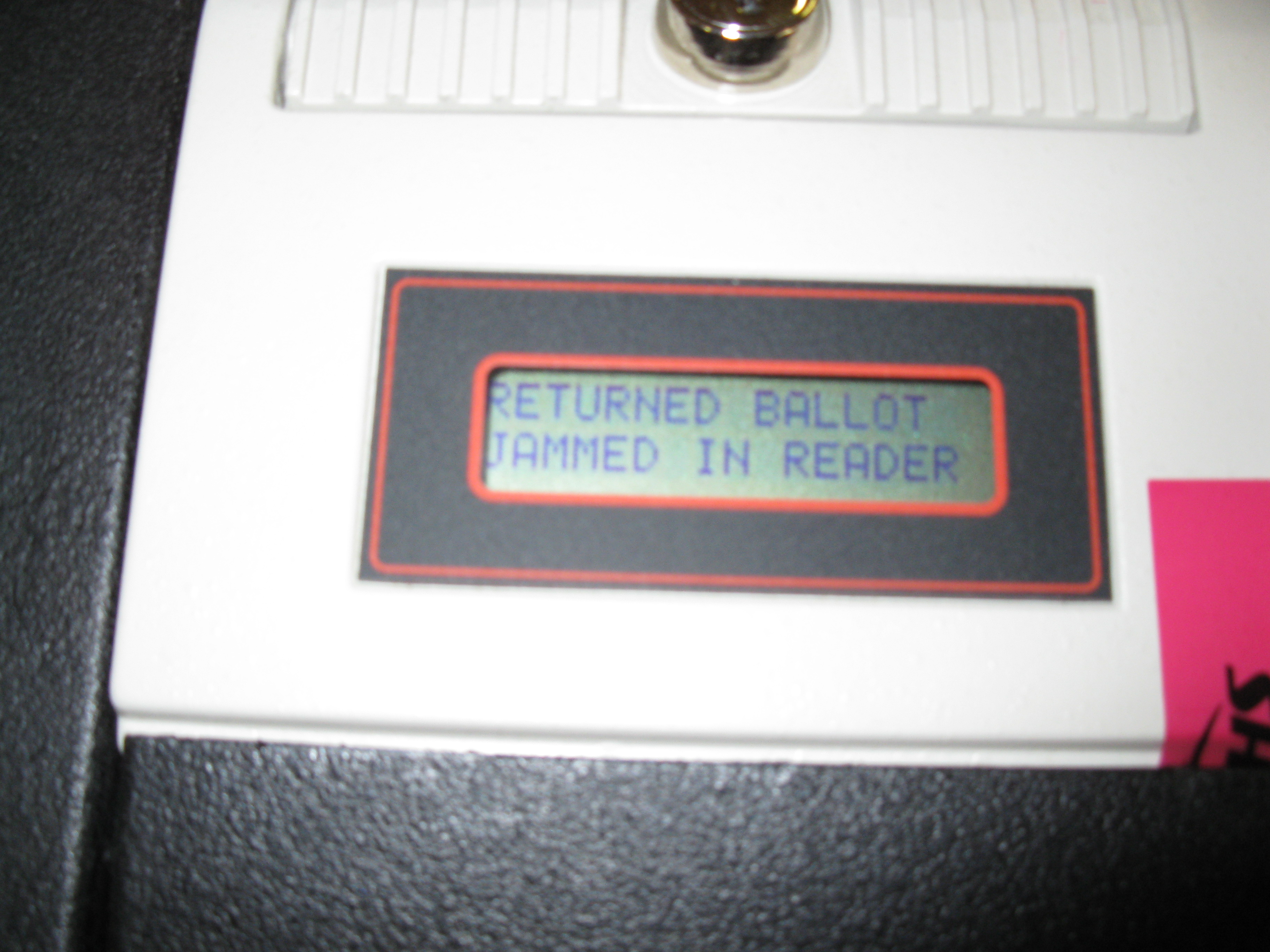 They called over the elections warden, who unlocked the machine and pushed my ballot through, but then the machine said that the ballot was unreadable. So then they called over the police officer, and he watched as the warden removed my ballot, showed it to me so that I could verify it was mine, and wrote the word "SPOILED" across it. He instructed me to fill out a second ballot, which I did. This one went through the machine without a problem. 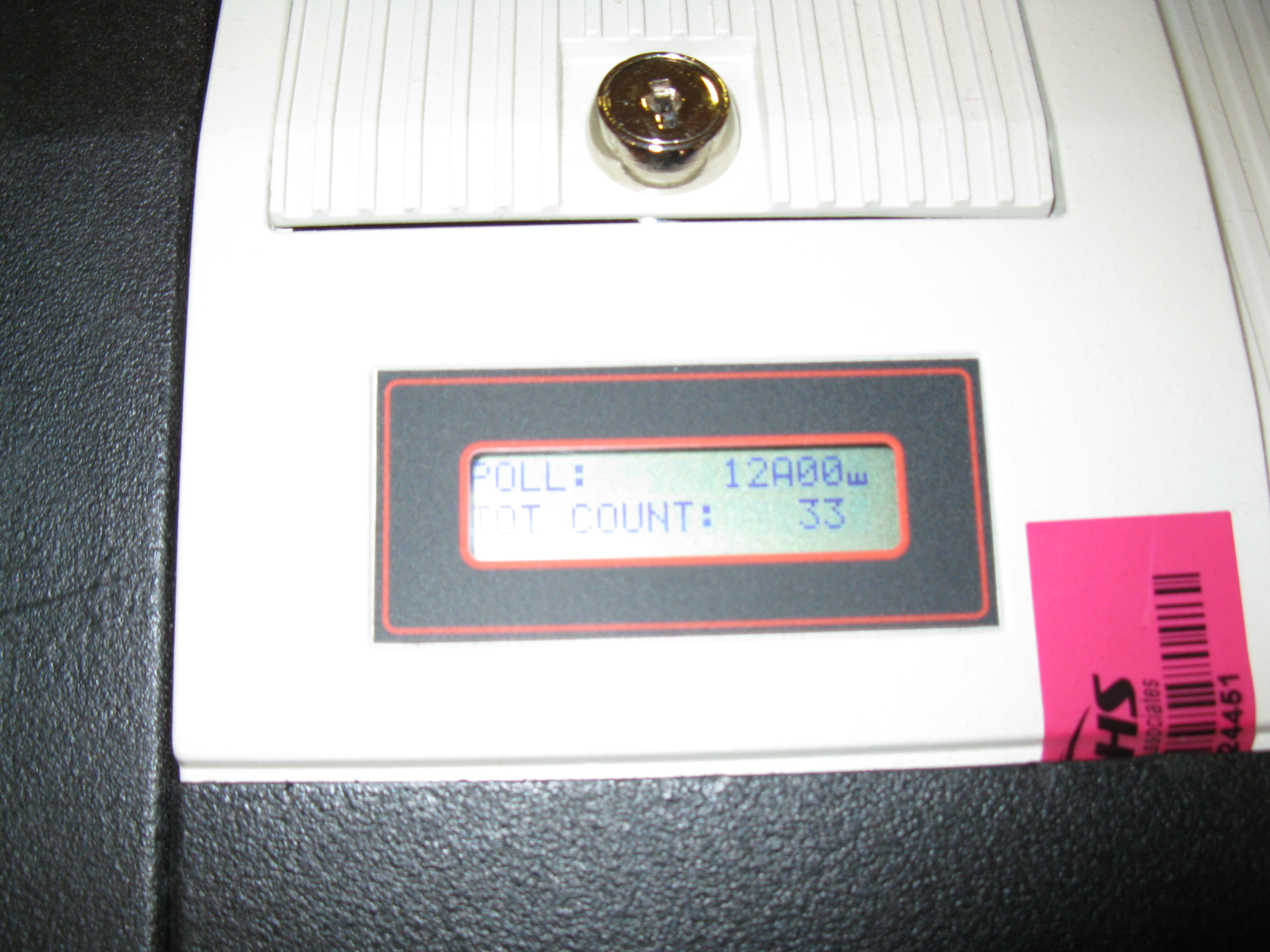 I ended up as voter #33 this morning. I would have been voter #30 but for the machine jamming. As it is, Nomi was voter #30 and two other people voted before I was done with my second ballot. (You can be sure I counted the numbers to ensure that no other problem had happened with my ballot.)

After we voted, Nomi and I hung around for a few minutes outside to talk with people we knew. That's Brookline Selectman Nancy Daly and Catherine Anderson, who is a fellow Town Meeting Member and the Legislative Director for Senator Cynthia Stone Creem. 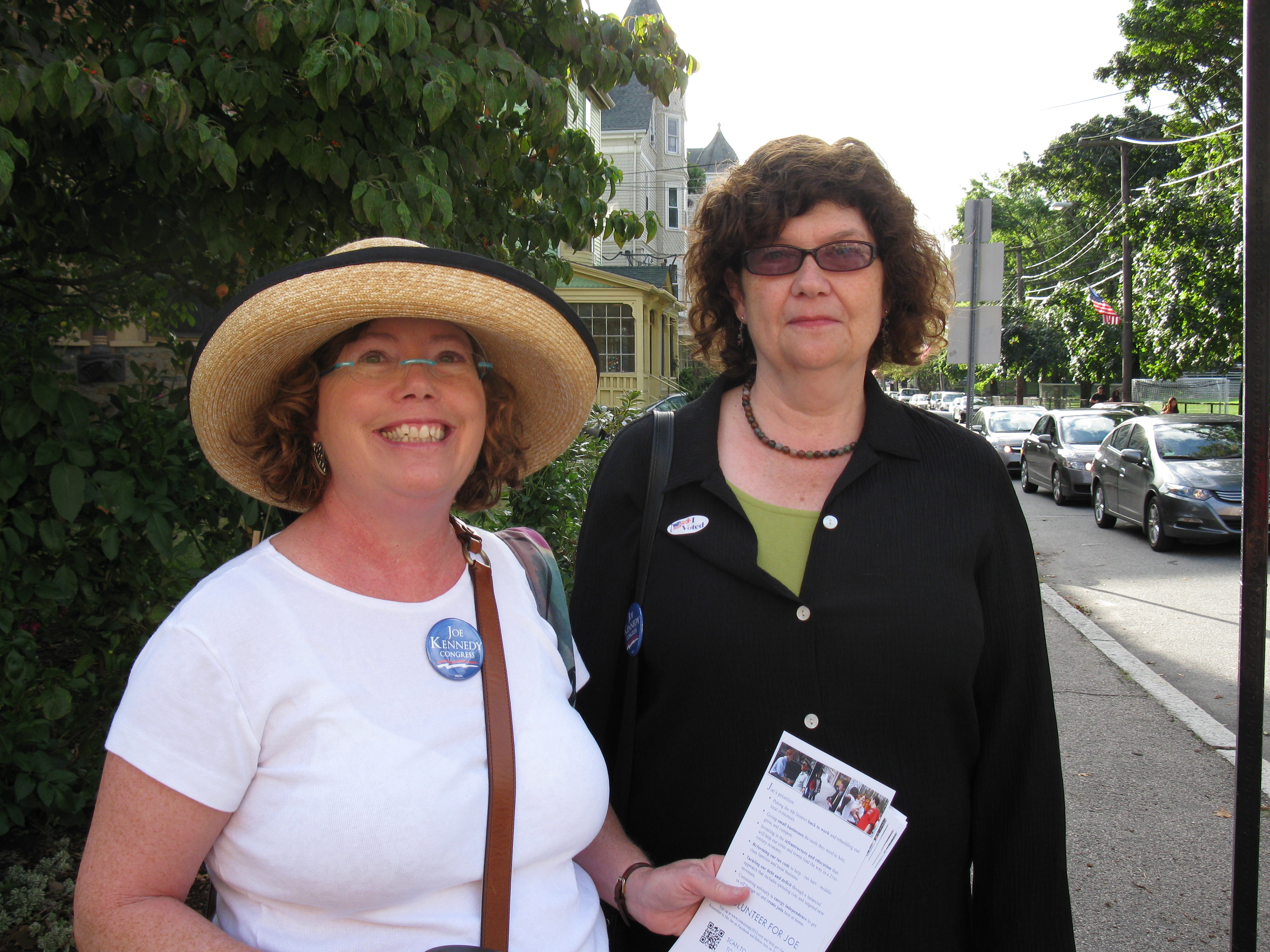 There weren't a lot of people out voting, but there were some campaign signs posted. 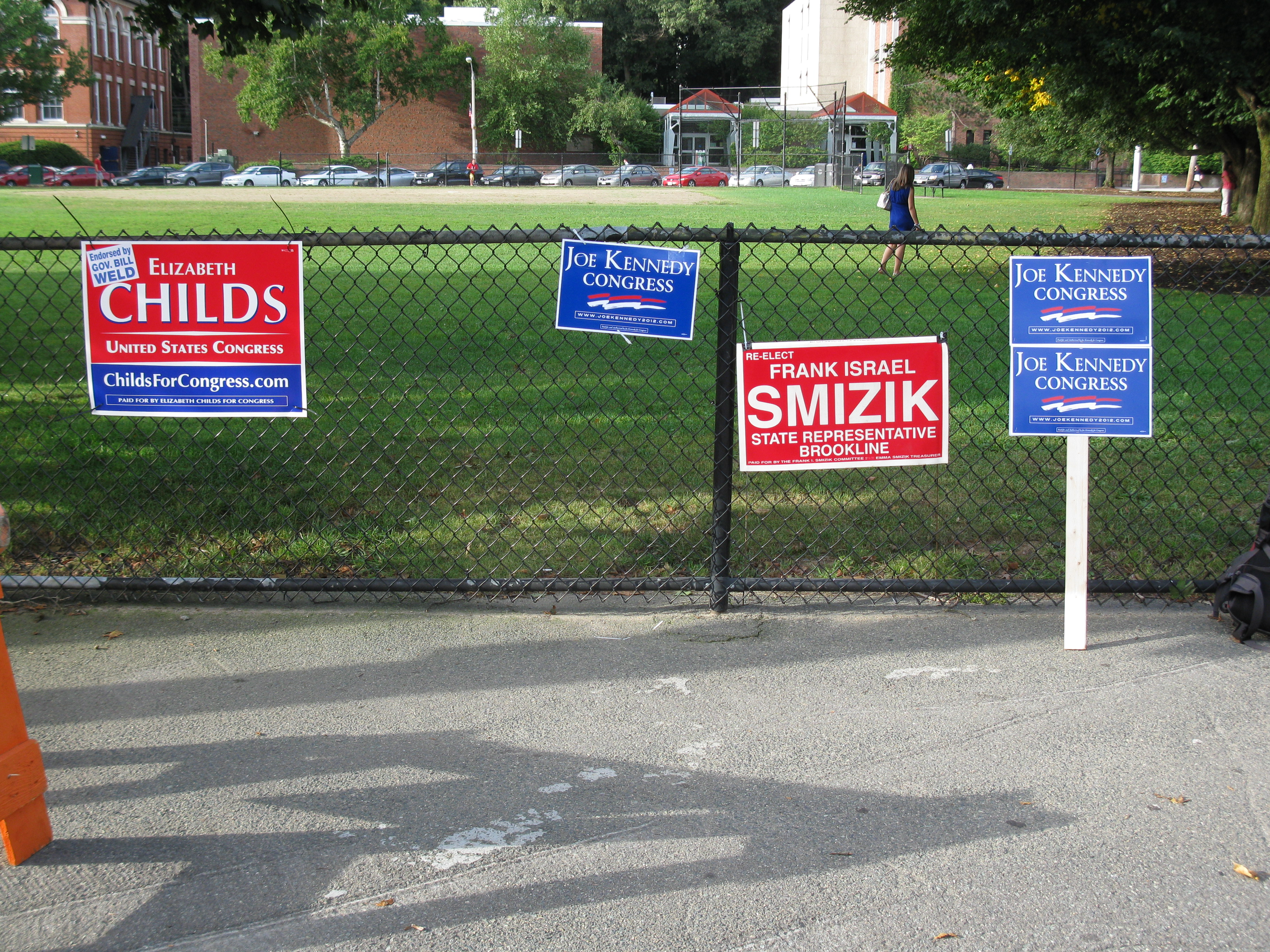 One interesting note. At the moment, Precinct 12 is voting in the high school, along with Precinct 6. 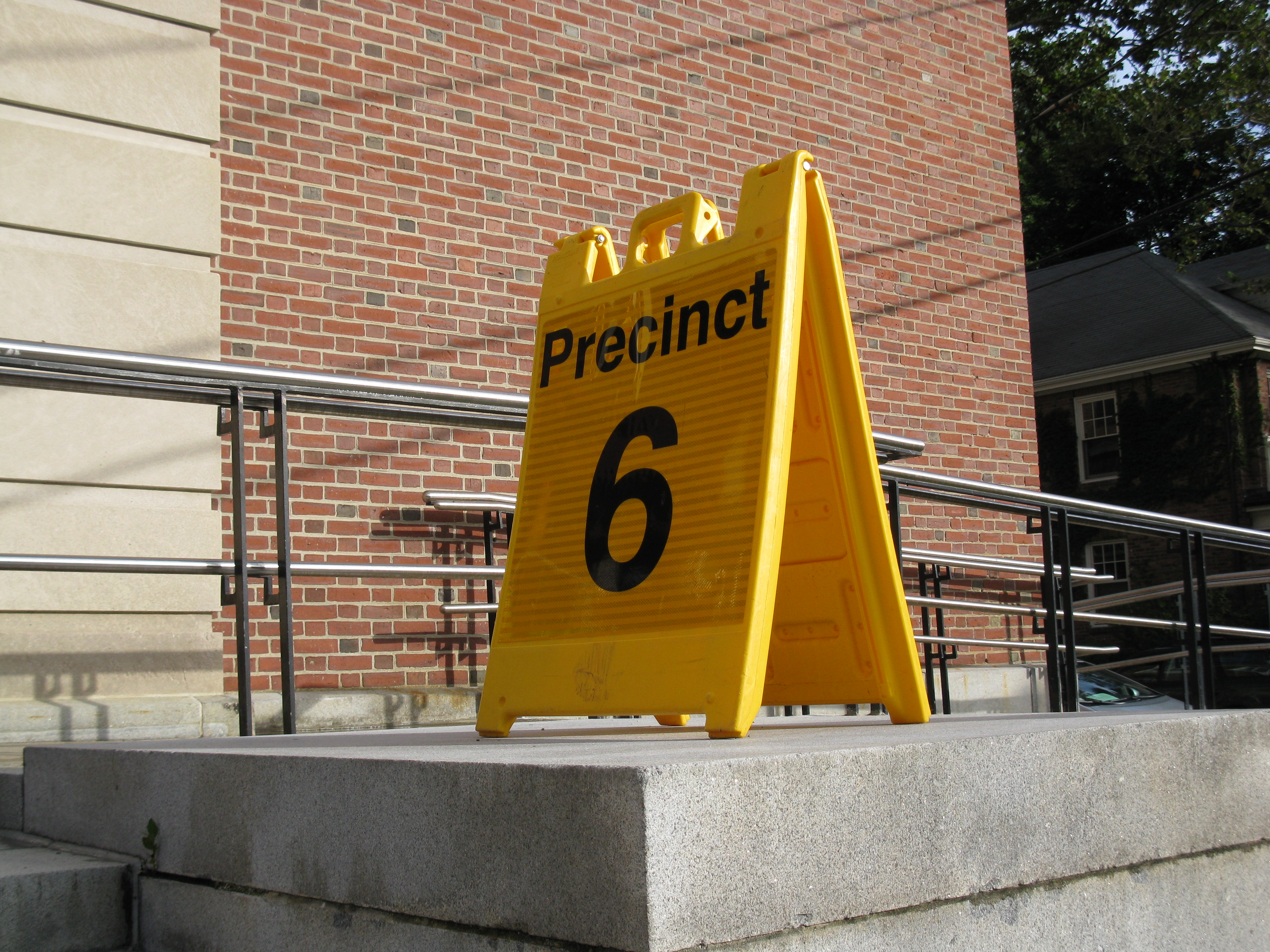 As it so happens, Precinct 6 is where Joe Kennedy III lives, so we saw a news truck parked outside, presumably there to get footage of him showing up to vote. 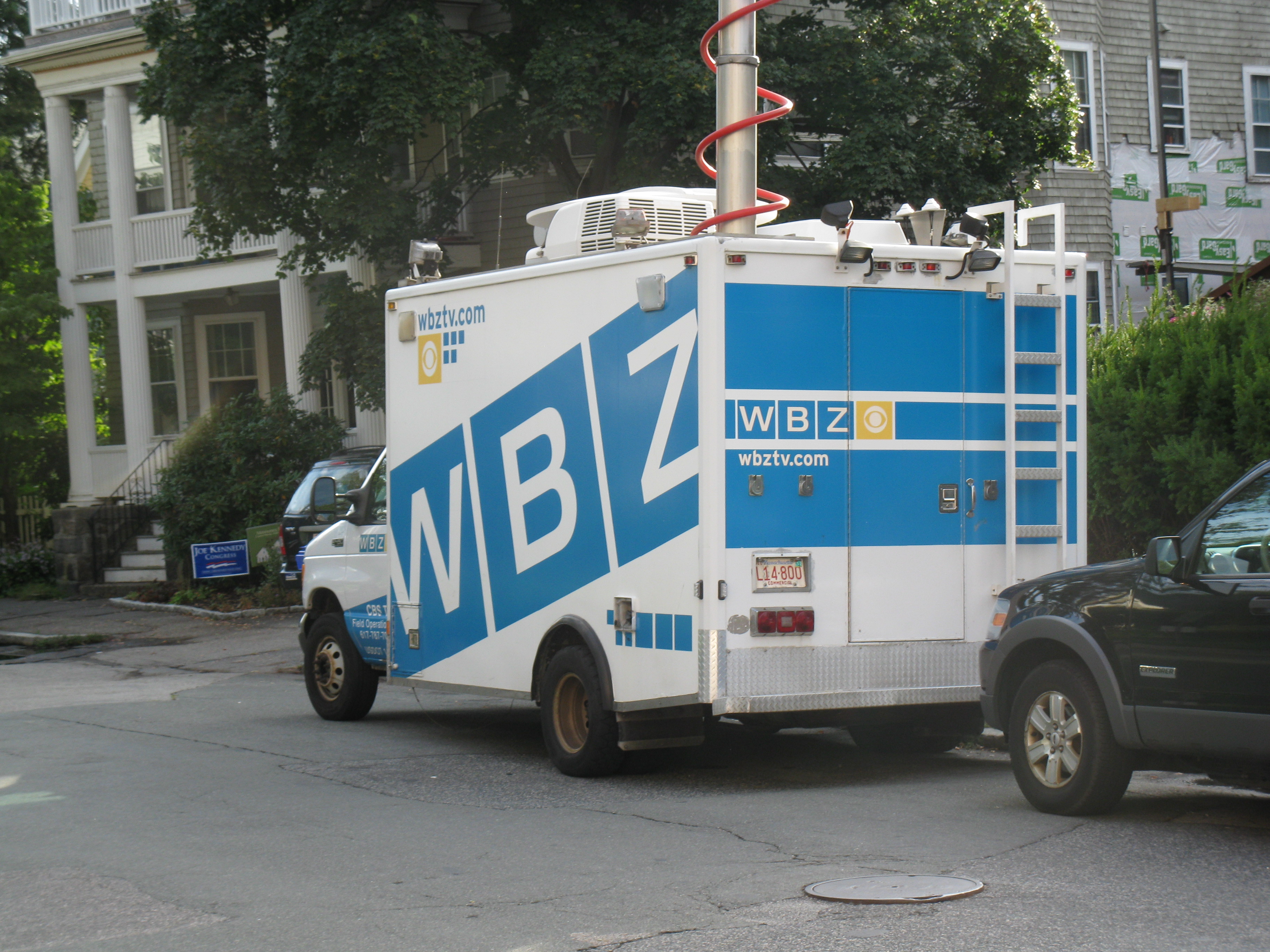 We didn't see Kennedy himself, though, as he had voted even earlier than we had. I presume it's because he's got a busy day ahead.

(All photos copyright ©2012 by Michael A. Burstein. All rights reserved.)
Collapse